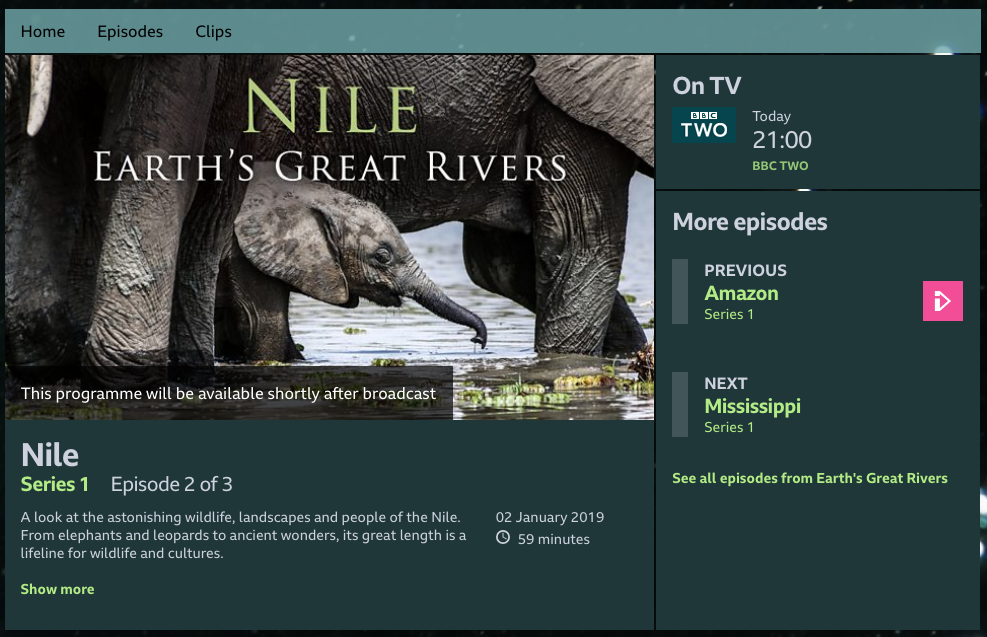 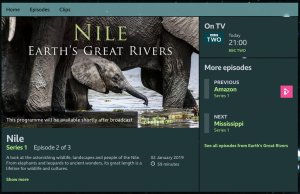 Tonight, on Channel 5, sees Tony Robinson going all Indiana Jones, scrabbling around archaeological excavations by the Nile and getting very muddy. We see him wandering around the great ancient Egyptian monuments in Giza and Luxor, but it’s far more interesting to follow him as he becomes one of the first laymen to catch sight of new discoveries being made in previously unexplored tombs.

Luxor is usually the start of your Nile cruise.

Like the dozens of pots containing the detritus of a mummification process – including an accidentally discarded major organ that Tony’s pleased as punch to get to hold – or the exquisitely carved but unfinished entranceway to the home for eternity of an ancient local dignitary. As he says, “The Egyptians did death better than anyone else.”

Tonight’s programme is part one of two.
In part two Tony goes on a journey across Egypt, where a series of incredible new tomb discoveries are being made. He travels the length of the Nile, from Cairo to Aswan, to investigate tombs of all shapes and sizes, and meets the archaeologists, including John Ward, who are unearthing extraordinary wonders.